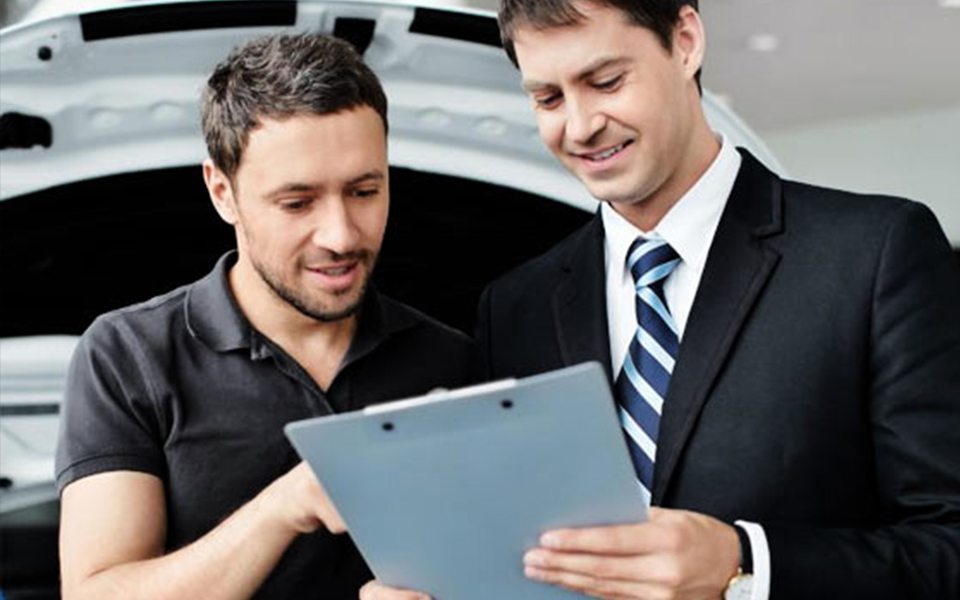 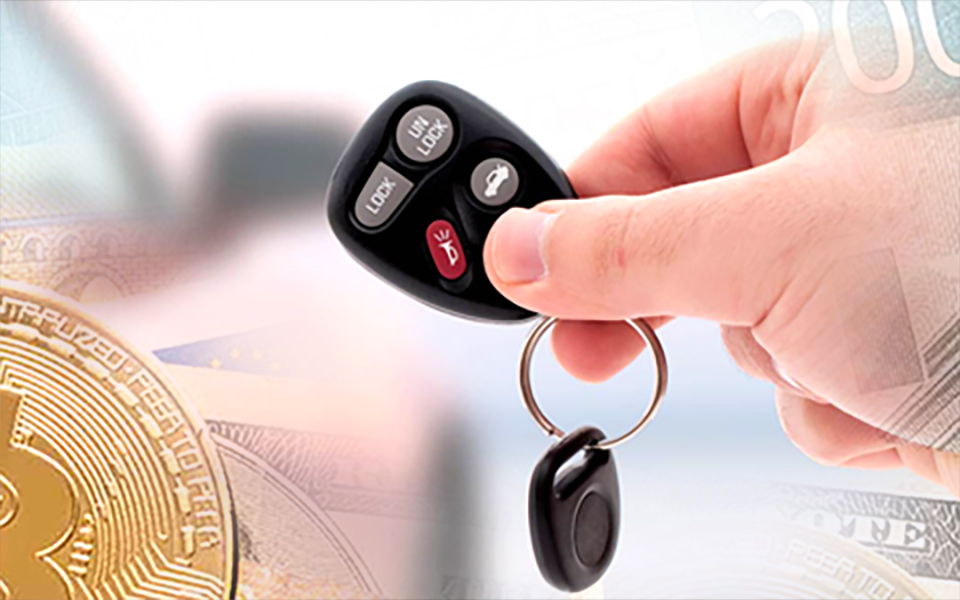 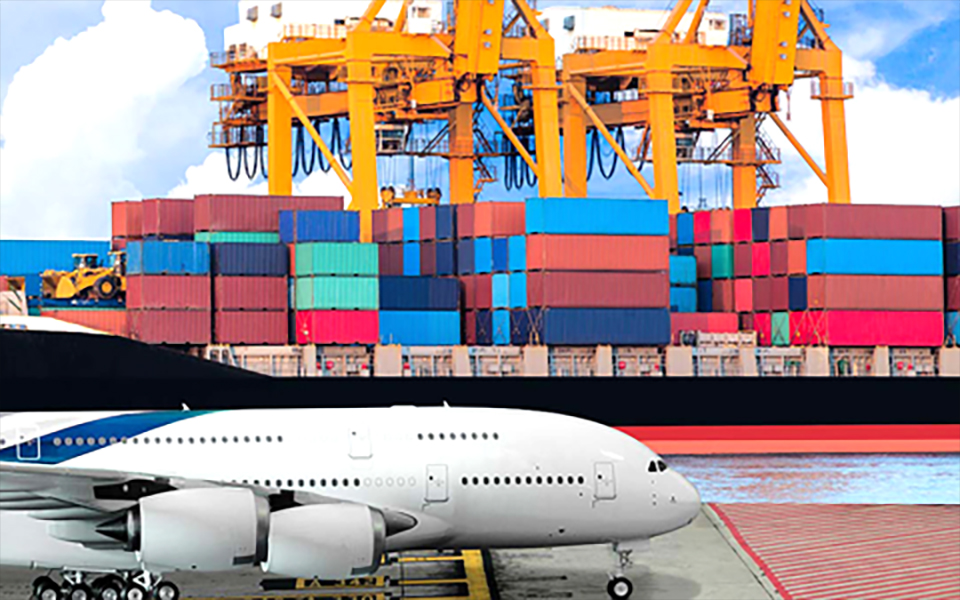 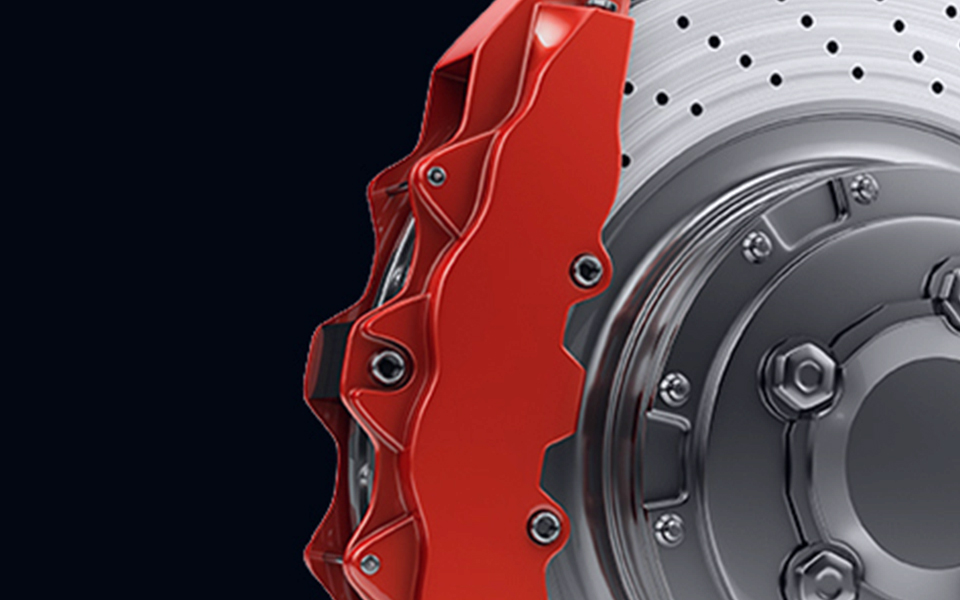 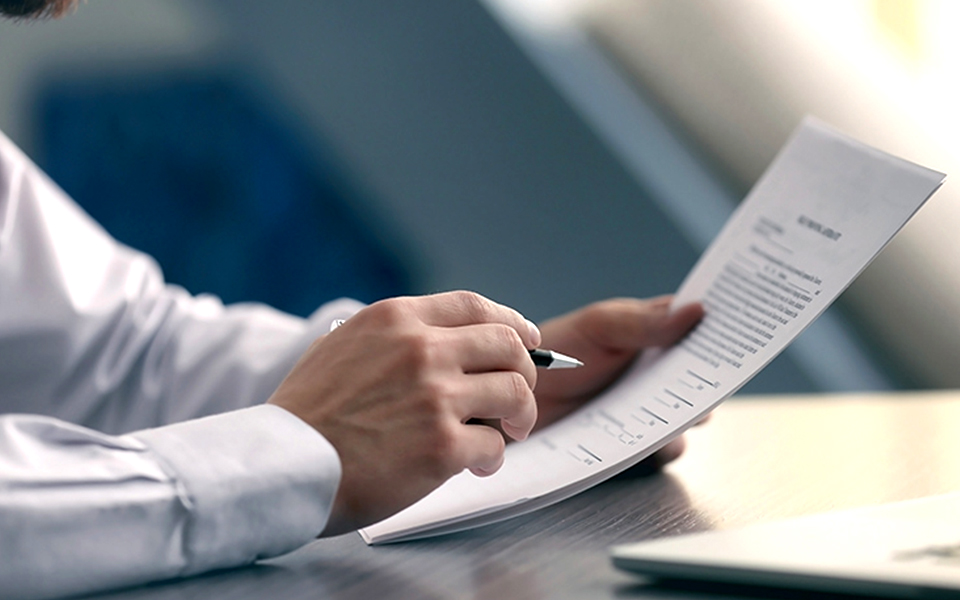 1. FAW Jiefang Liaoning Changchun Spare Parts Center was established in 2005. It mainly deals in original spare parts and oils for Changchun Jiefang complete vehicles. So far, the annual sales volume has reached hundreds of millions, and it ranks among the best in the national agency preparation center.

2. Qingdao Spare Parts Center is the only regional warehouse directly under the FAW Jiefang Qingdao Automobile Plant in the three northeastern provinces, and is the agent preparation center of Liaoning Province. Provide original spare parts for 6 Qingdao spare parts centers in the three northeastern provinces, more than 40 Jiefang Qingdao service stations in Liaoning Province and Jiefang Qingdao customers. Under the leadership of the group "striving for the first, innovating industry, and building the first Huihua service brand", all work has been highly recognized by Jiefang Qingdao customers and has a good reputation in the industry.