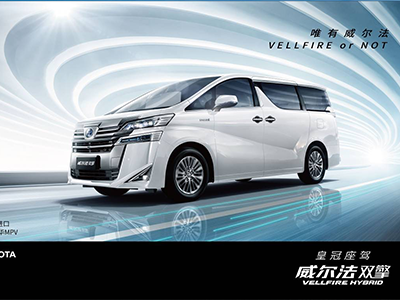 Luxury imported MPV and VELLFIRE HYBRID are renewed and upgraded

Not only a legend, but also a pioneer of the times. TAs are the business leaders who assess the situation and plan strategies. In the chaotic situation, dare to innovate and expand more space for development. TAs are entrepreneurial upstarts who embrace the future and are good at using smart investment. To succeed, they must achieve more. In the TAs, there are not only the transcendent charm of reading Qianfan, but also the wisdom and courage to be the first. 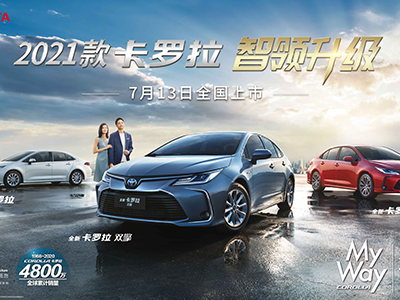 The three "aces" are leading 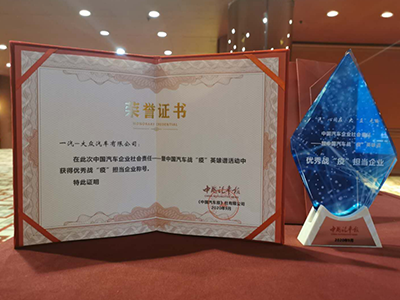 The list of heroes is revealed! FAW-Volkswagen was awarded the title of excellent enterprise responsible for the epidemic 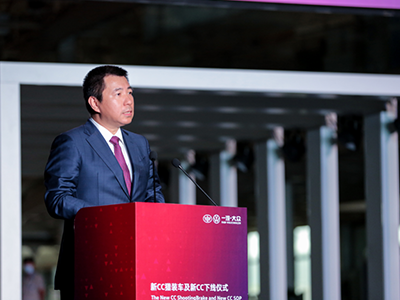 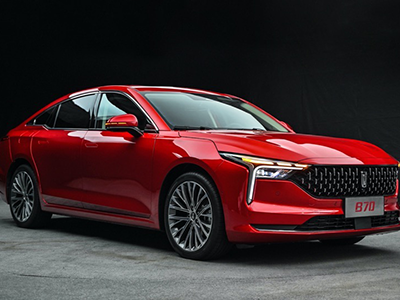 Judging from the exposed high-definition official images, the brand-new third-generation Pentium B70, which adopts the design language of the "sexy curved surface of the philosophy of light and shadow", is undoubtedly a masterpiece that refreshes the "high-end sexy oriental aesthetics". 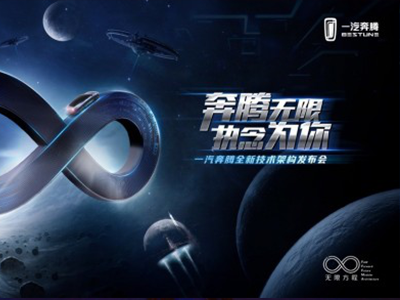 From "sexy surface" to "infinite equation", FAW Pentium can't stop the pace of "Pace with the Times"

At the 23rd Chengdu International Automobile Exhibition, FAW Bestune took “Bentium Unlimited Perseverance for You” as the theme of the exhibition, and exhibited in Hall H with its Bestune T77 and Bestune T99 models. At the press conference that day, FAW Bestune officially released the "Infinite Equation FMA Architecture". At the same time, the first product based on this architecture that embodies the new design language of Bestune "Sexy Curved Surface of Light and Shadow Philosophy" was officially named the "New Third Generation" Pentium B70". 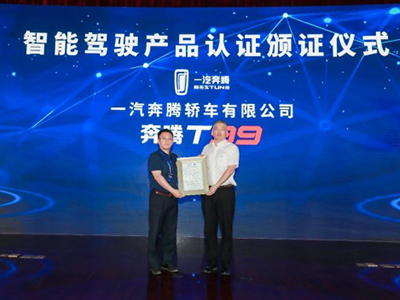